Do you love the taste of Italian food? Do you appreciate a good pizza, calzone, or stromboli? If so, you're in for a treat. These dishes are a delicious mix of Italian and American flavors, and they're perfect for families or groups. In this post, we'll explore the origins of these delicious dishes and see how they've evolved over time. So strap on your chef's hat and let's get started! 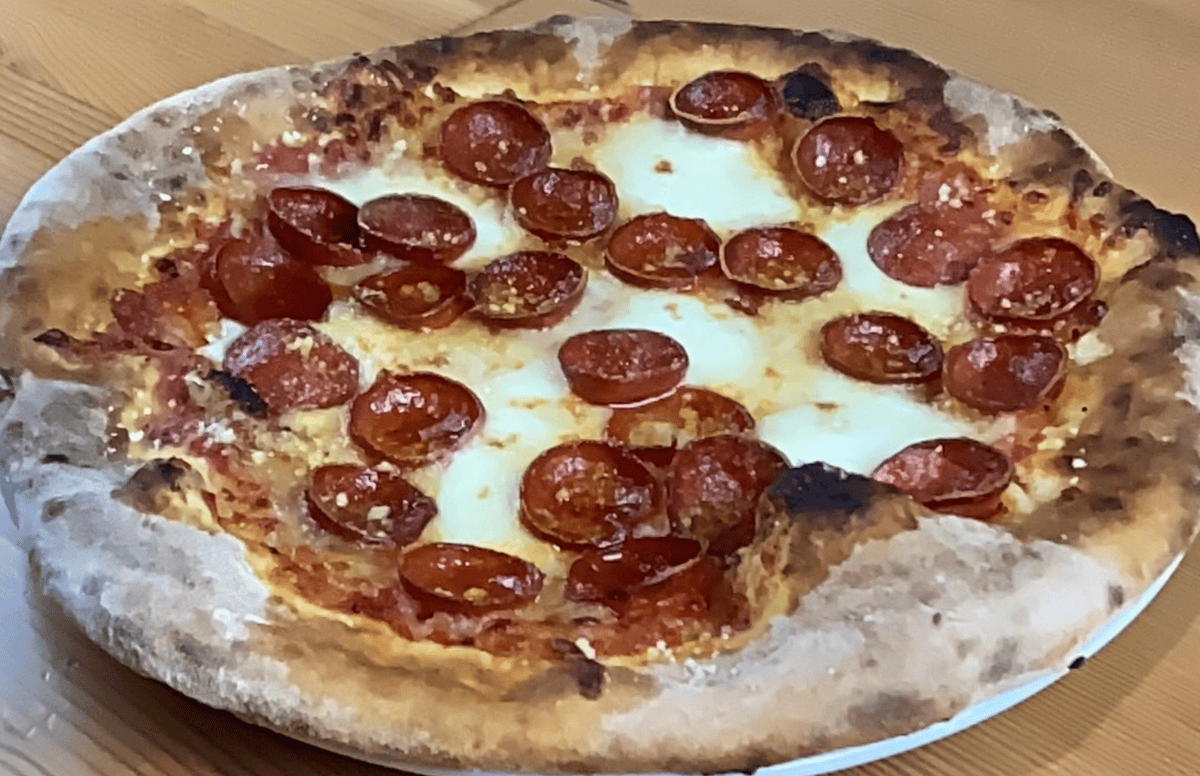 What is a Pizza?

A pizza is a round, baked flatbread that is typically topped with tomato sauce, cheese, and various toppings. The dough is usually made from wheat flour, water, yeast, and salt. The earliest known pizzas were made in the city of Naples, Italy. It is believed that pizza was first created as a way to make use of surplus bread dough.

The first pizzeria in the United States was opened in New York City's Little Italy in 1905. According to historians, the dish was brought over to the States by Italian immigrants who were looking for a way to recreate the taste of their homeland. At first, pizza was only popular in Italian-American communities, but it quickly began to gain popularity with the wider public. Today, pizza has become one of the most iconic foods in the world, much less the entire United States, with millions of Americans enjoying it on a regular basis.

There are many different types of pizza available in the United States, with each region having its own unique style. Common toppings for pizza in the United States include anchovies, ground beef, chicken, ham, mushrooms, olives, onions, peppers, pepperoni, pineapple, salami, sausage, and tomatoes. Some of the most popular regional styles include deep-dish, stuffed, pockets, turnovers, rolled, and pizza-on-a-stick. Each of these styles has its own unique combination of sauce and toppings, making them all worth trying. No matter what your personal preference is, there's sure to be a type of pizza that you'll love. 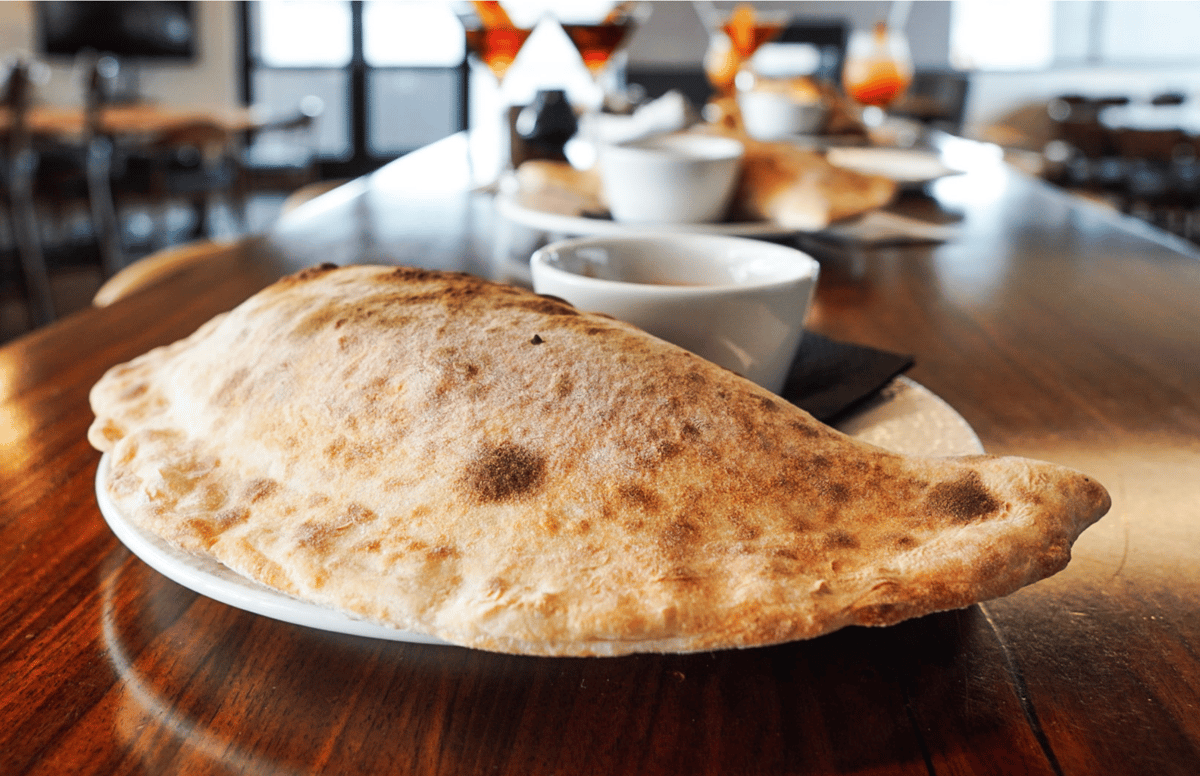 If you love pizza, then you'll love calzones.  A calzone is a type of pizza that is folded in half and sealed, making it resemble a turnover or empanada. It is typically made with fresh ingredients that are carefully assembled, then cooked to order. There are many theories about the origins of the calzone, but the most popular story is that it was also invented in Naples, Italy, in the 18th century.

According to legend, a local pizzeria owner wanted to create a pizza that would be easy to eat on the go. He came up with the idea of folding the pizza dough over the toppings to create a pocket-like meal and the rest is history. If you were to translate 'calzone' from Italian to English, it would mean 'pants leg. ' The pants leg refers to the Italians with the need for a pizza on the go!

However, it wasn't until the late 1980s and early 1990s that calzones really started to gain popularity in the United States. One major factor in this rise was arguably the appearance of calzones on the popular TV series Seinfeld in 1996. After its appearance on the show, restaurants began featuring these cheesy and delicious treats on their menus, and Americans couldn't get enough of them!

Today, calzones are beloved by foodies all across the country and can be found on just about any pizza shop or Italian-American restaurant menu across the country. They come in all different shapes, sizes, and flavors to suit every palate. Some restaurants even make their own unique variations based on local preferences. And regardless of how they're made or what toppings are included, one thing remains constant: everyone loves a good calzone! 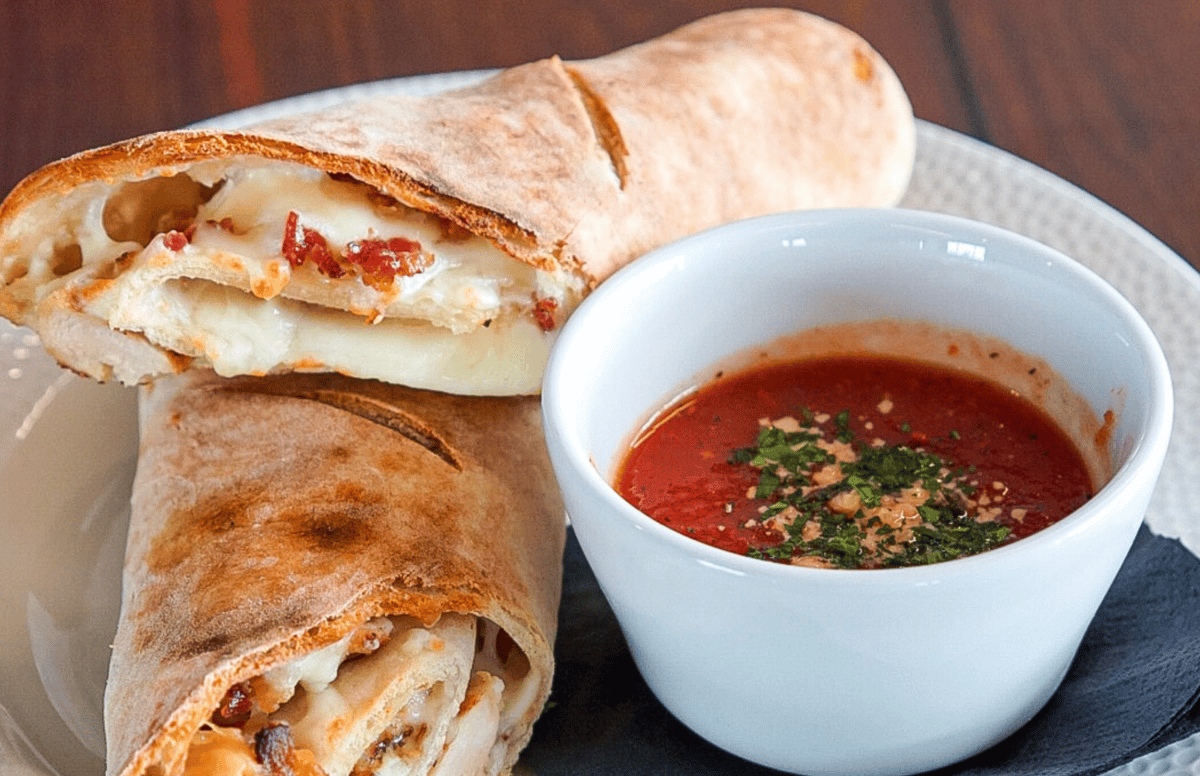 Stromboli is one of the most iconic foods in Italian-American cuisine. Often confused with calzones, strombolis are similar in that they are both stuffed with fresh ingredients and typically served fresh out of the oven. However, the two dishes differ in both shape and preparation. Calzones are always stuffed and folded into a crescent shape, while stromboli is typically rolled or folded into a cylinder. Additionally, while a calzone typically contains no sauce on the inside, a stromboli may sometimes be filled with a thin layer of tomato sauce. 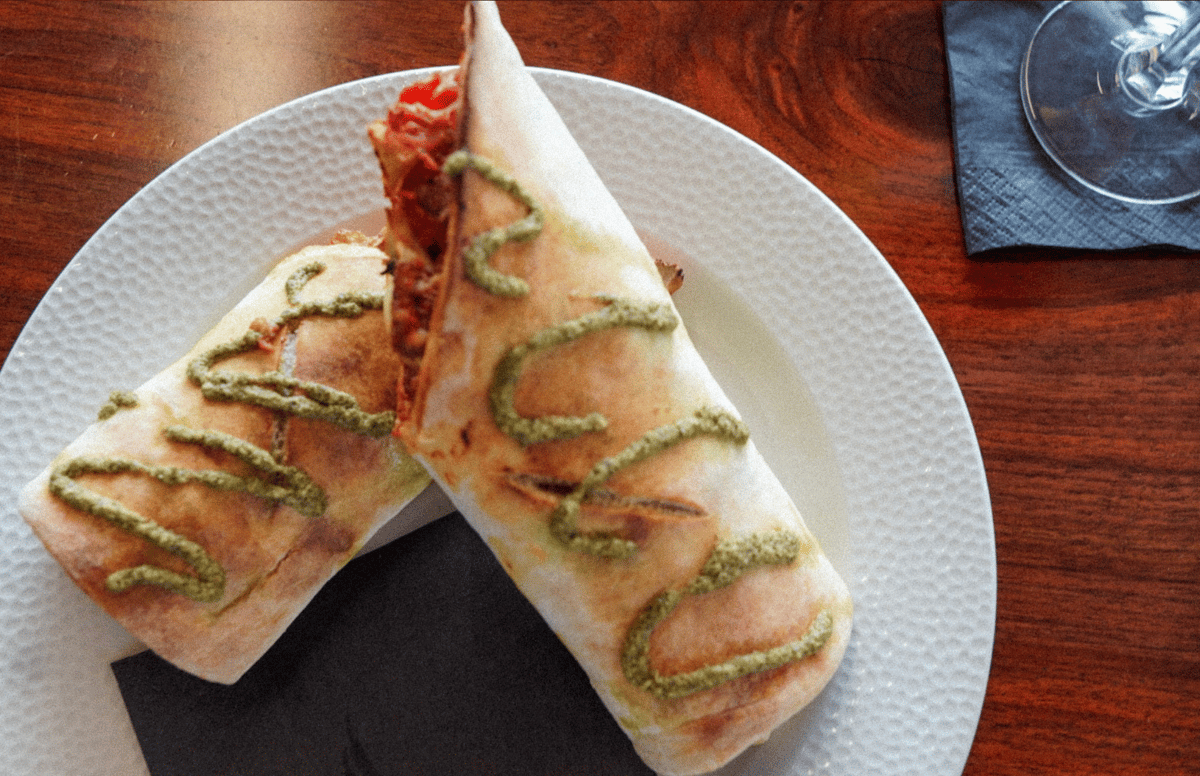 Stromboli is a quintessential Italian-American dish, with its roots dating back to the early 20th century in Philadelphia. Historically, the neighborhood of South Philly was known for its high concentration of Italian immigrants and its deep emphasis on food traditions from Italy. It was in this burgeoning food scene that Stromboli emerged as a popular regional street food, cooked over hot coals and stuffed with a variety of delicious Italian ingredients. The ease of preparation, portability and a tasty flavor profile quickly made Stromboli a hit among locals and eventually led to its rise in popularity across the United States. Today, Stromboli remains one of the most beloved dishes in Italian-American cuisine, with countless variations and twists on the classic recipe. Whether you enjoy it hot off the grill or cold out of the fridge, Stromboli is sure to satisfy your cravings for delicious Italian cuisine!

Where is the Best Place to Eat Pizza, Calzones, or Stromboli in Silverdale, WA?

If you are craving a taste of Italian – American cuisine, look no further than Maynard's Restaurant. Our talented chefs use only the finest ingredients and make dough and sauces from scratch to create pizzas, calzones, and stromboli that will tantalize your taste buds and bring comfort to your belly and soul. So come on over to Maynard's in Silverdale, WA for that tasty bite you've been searching for!